In need of a short break from London life, I travelled to the old town of Naples in Italy; renowned for mafia dons, pizza, and its alarmingly close proximity to a 4000ft tall active volcano… what could go wrong!

Whilst part of me was, in a small way, secretly hoping for tiny ash cloud to appear or a slight tremor (just to liven things up a bit), I have to say that I was more than relieved in the end that nothing actually did happen and can only wonder how the local townspeople in the nearby cities of Pompeii and Herculaneum must manage this lingering anxiety with the volcano so close.

For me, the best view of the entire city can be seen from Castel Sant’Elmo; constructed in the 13th century. From here, Mount Vesuvius looms over the Bay of Naples and you can see all of its famous landmarks; including the long and extremely straight street of Spaccanapoli. Directly underneath is the Certosa di San Martino, an old monastery which has now been converted into a museum. 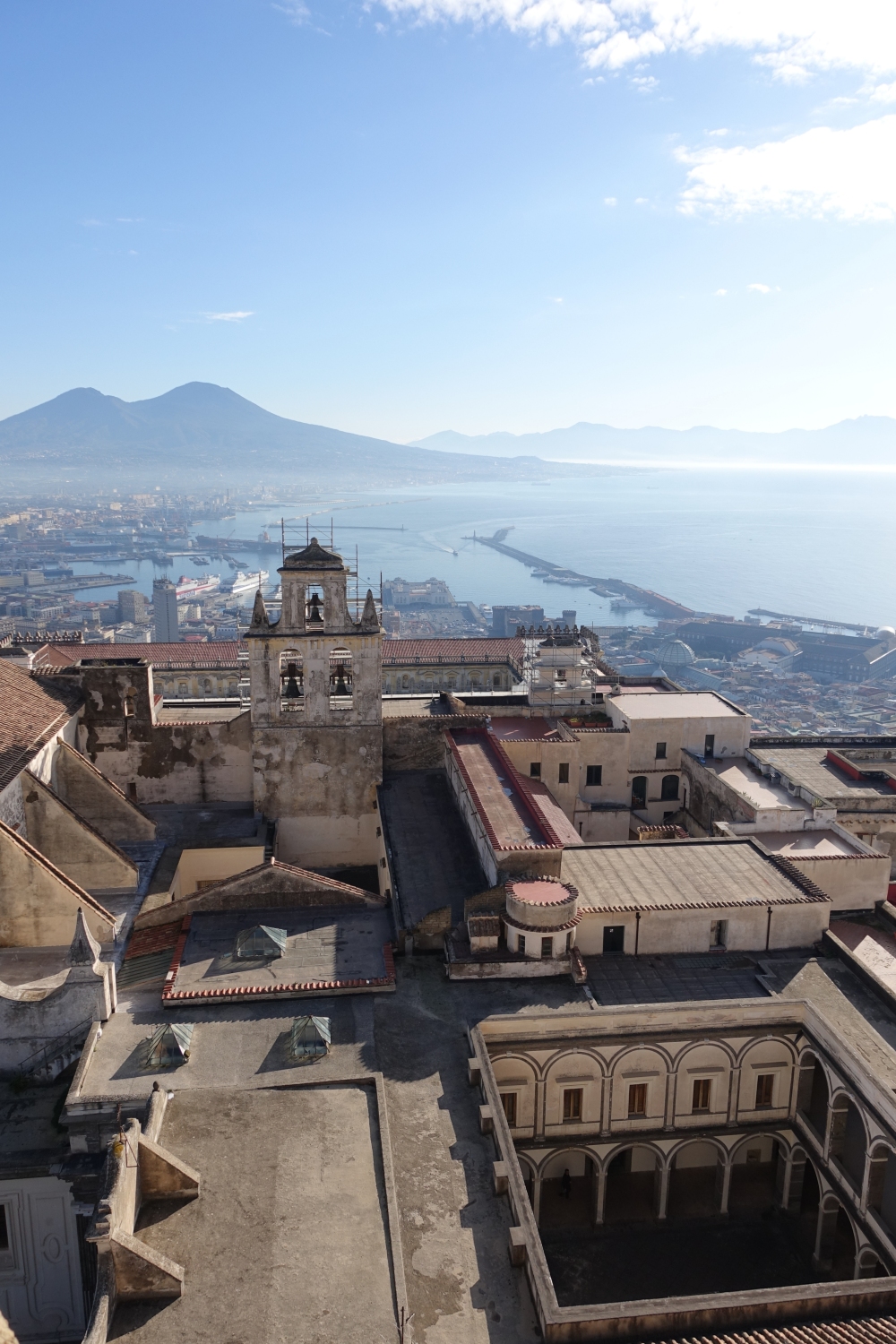 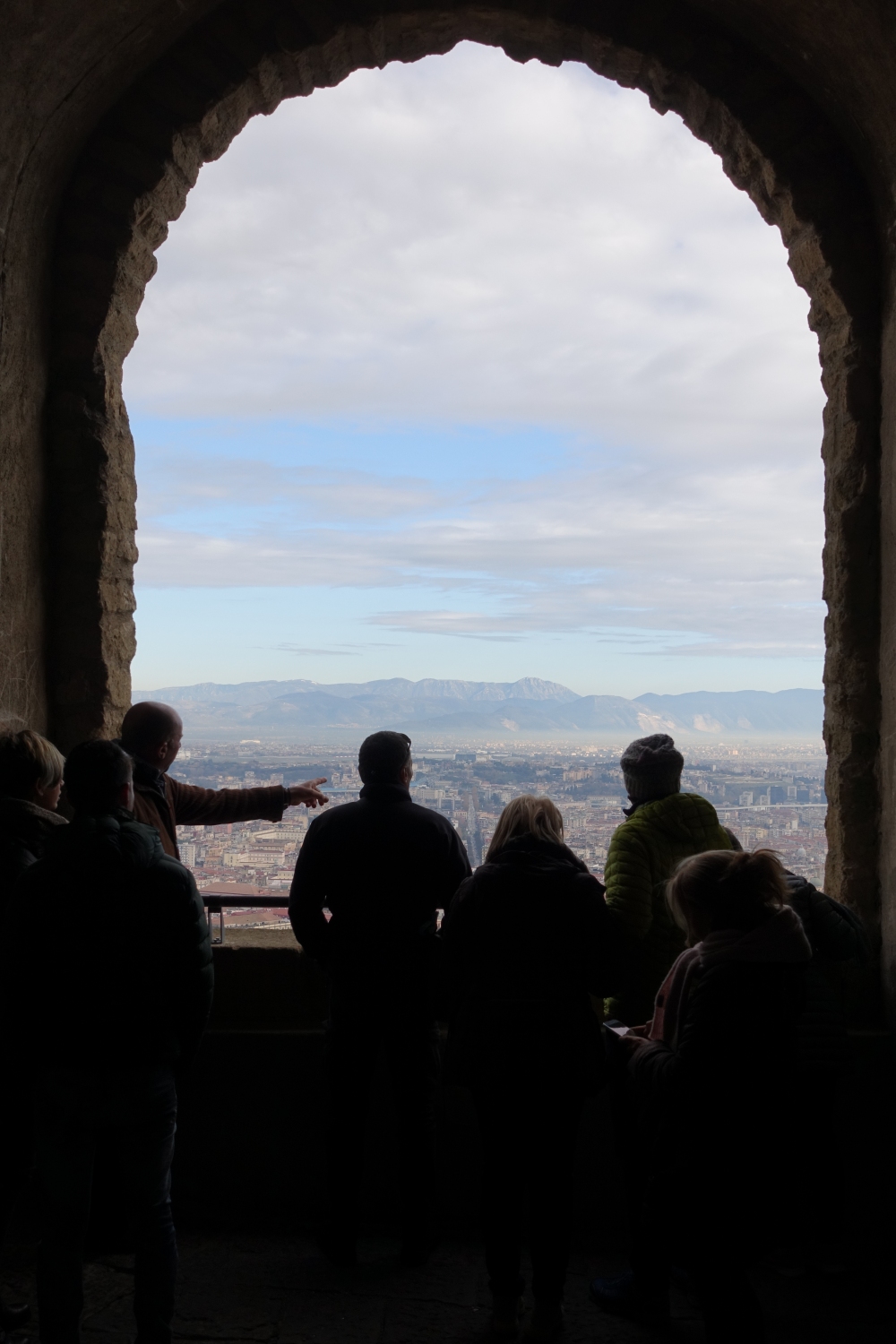 Just a train ride away, at the base of Mount Vesuvius, sits the ancient Roman city of Pompeii – which was once home to some 15,000 inhabitants. After the catastrophic eruption of the volcano in 79 A.D, the city was abruptly buried under a thick cloud of molten ash (only to be discovered over one and a half thousand years later in 1748). The city of Pompeii was much larger than I had expected and I was shocked that many of the houses still retained the colours in the paintings that once decorated the walls thousands of years prior. 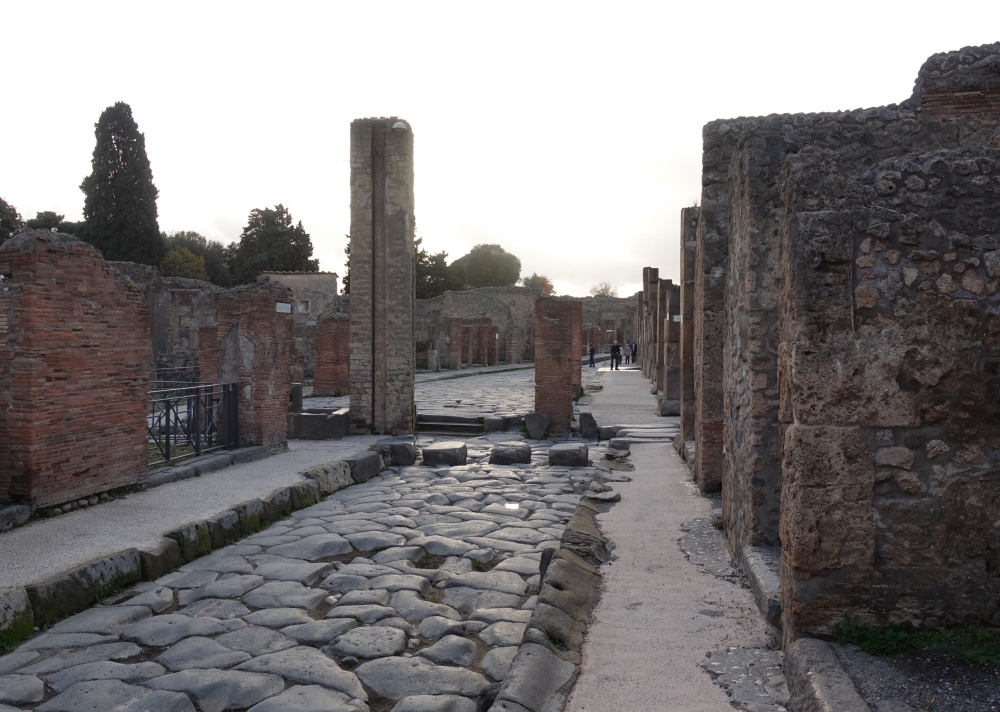 After a week in Naples, I travelled to mountainside town of Positano which sits perched next to the Amalfi coast. During winter, there was not much to do in the town as most restaurants were closed for the holiday period however, for the scenery alone, it was well worth the trip. 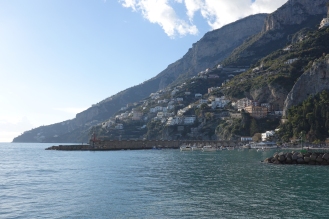 Five days later I found myself on a flight to the City of Bridges – Venice. I feel that Venice could have been drawn from the imagination of a fantasy children’s book writer; a floating city with rivers for roads and boats for buses and cars. Even though small, the wealth and opulence within Venice is astounding; probably akin in its time to modern Dubai today. 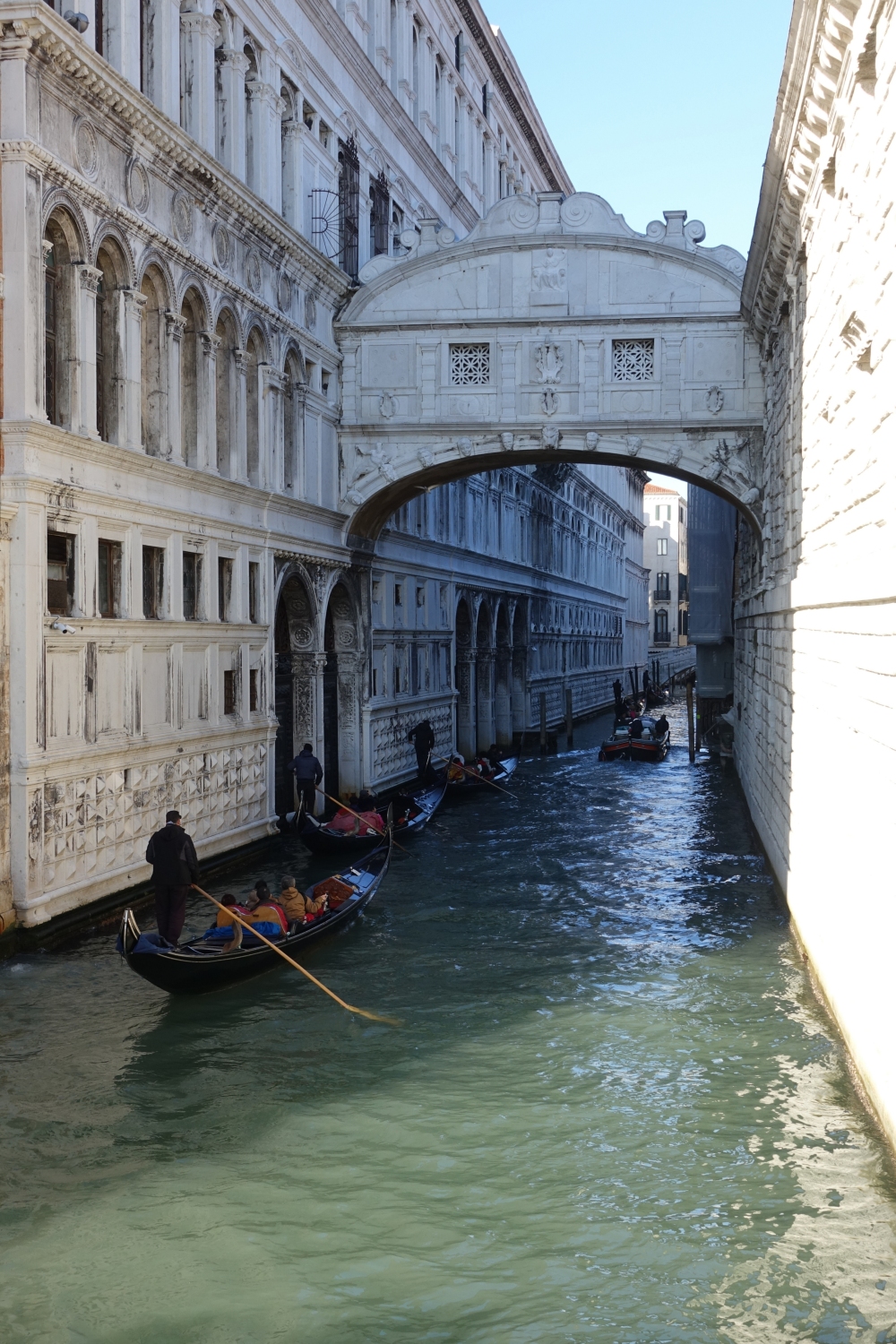 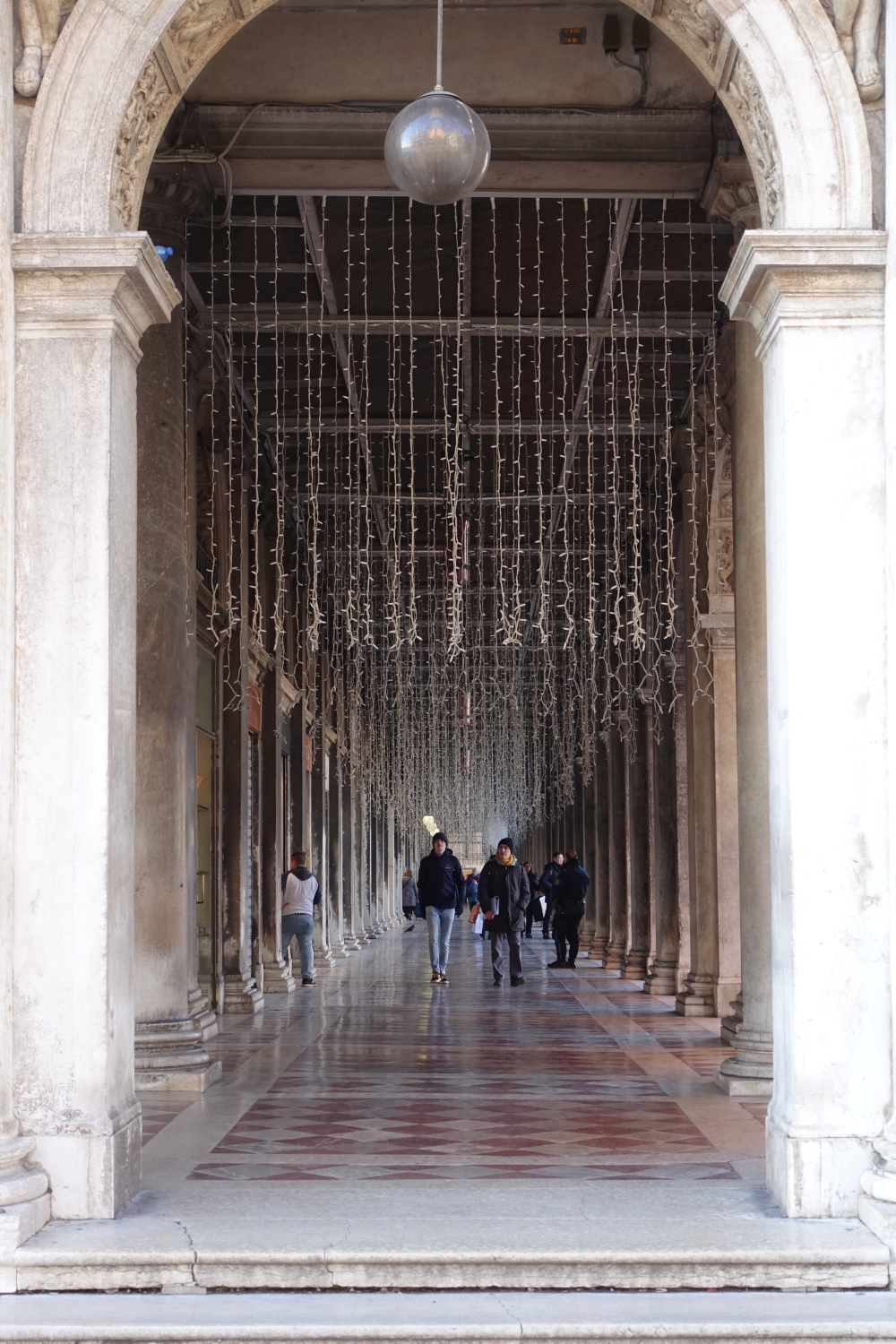 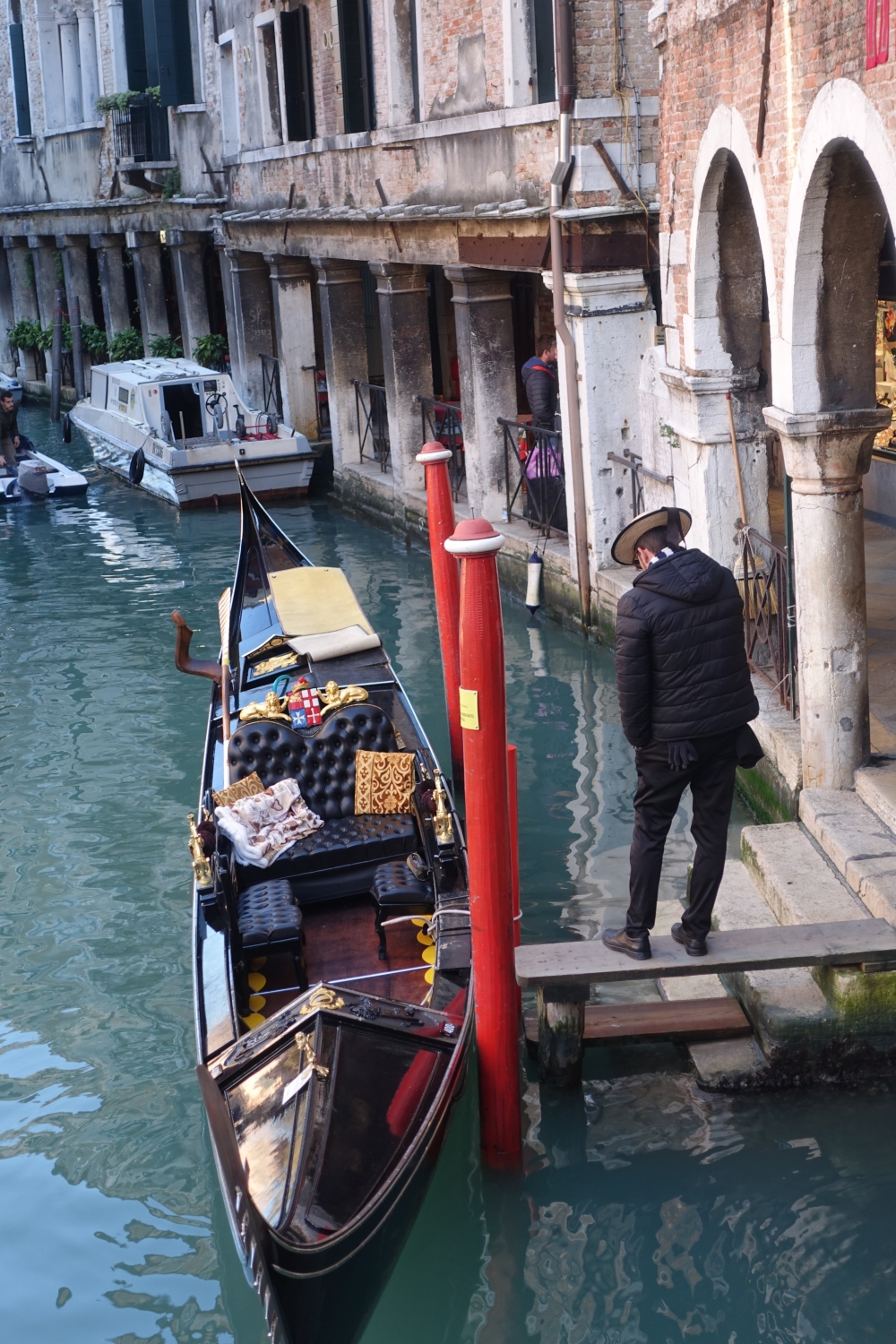 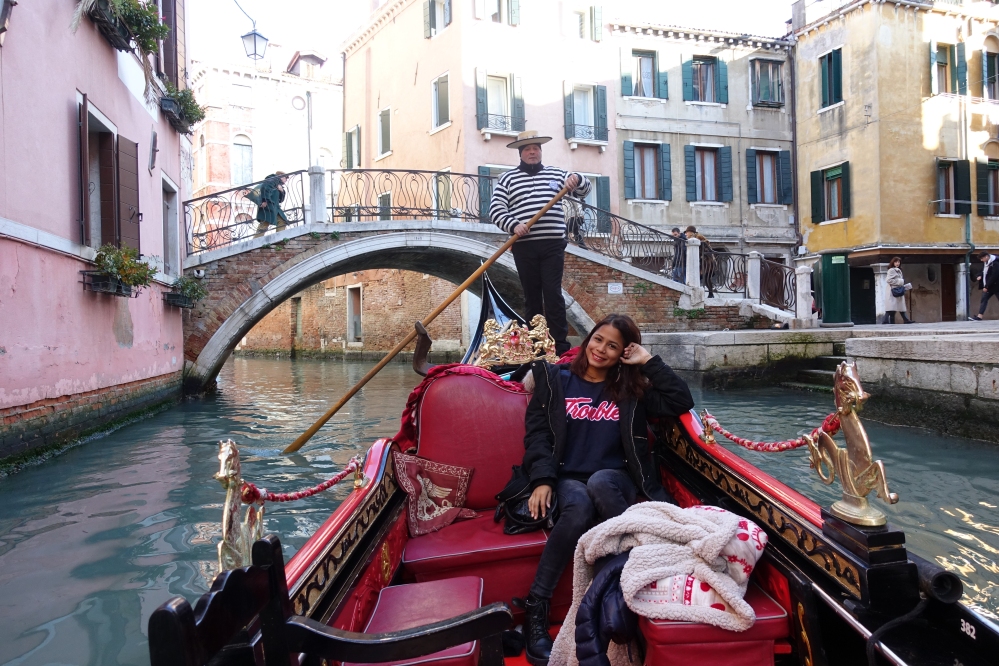 Within the main city, there are 139 churches; the grandest holy place undoubtedly being St Mark’s Basilica which is filled with golden treasures unlike any I have ever seen. Despite its beauty however, I couldn’t help but think of the hypocrisy of it all – magnificent but wholly unnecessary displays of wealth in a church whose religion condemns such things. I cannot think of any reason to ethically justify these holy relics of the church when there was (and still is) so much poverty in the world.

Nevertheless, I could easily see why so many people are charmed by Venice as a whole; it is unlike any city I’ve been to and certainly one without any equal. Overall, I thoroughly enjoyed Italy for both its history and, without a doubt, it’s food! I’m now in the stages of organising a return trip to Brazil, hopefully this time I will be able to stay for a longer period of time.